Hot Spring Resorts by the Sea - Only 40 min from Tokyo!

A Downtown Walk to Experience Atami’s Culture and History

A Downtown Walk to Experience Atami’s Culture and History 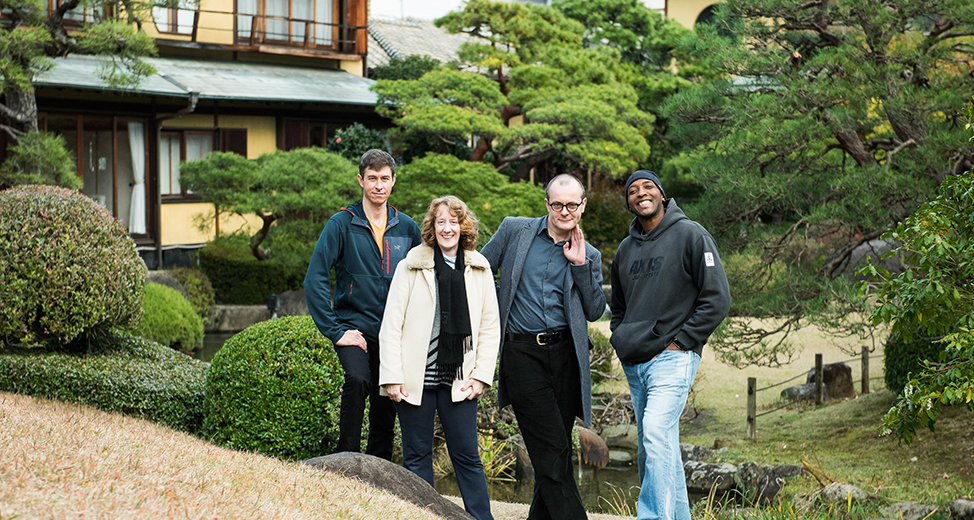 An imperial villa was first built in Atami for the emperor in 1888, with many holiday houses of influential business leaders soon following one after another.  With this came a unique culture in Atami brought about by the need to provide suitable hospitality to such visitors, a tradition continued to this very day.